Pertti Panula is a Professor of Biomedicine at the University of Helsinki since 2000. He was a Professor of Cell Biology at the Abo Akademi University 1992-2000, and prior to this Fellow of the Academy of Finland. From 1981 to 1983 he was Fogarty Fellow at the NIMH (Dr. Erminio Costa). He was elected to the Finnish Society of Sciences and Letters in 1995, and Finnish Academy of Sciences and Letters in 2014. He is Knight, First Class, of the White Rose of Finland since 2015.

Dr. Panula identified the histaminergic neurons in the brain using a novel method he developed during the postdoctoral period. These neurons play major roles in alertness and maintenance of the waking state. His studies on the histamine H3 receptor revealed that antagonists of this receptor decrease alcohol intake in several rodent models and alcohol-induced place preference, suggesting that these drugs may be useful in treating alcohol use disorder. He was the main organizer of the EHRS meeting in Turku, Finland in 2001, and he has served as Council Member and Treasurer of EHRS. His other contributions include revealing the roles of RF-amide neuropeptides. He has established a multidisciplinary zebrafish neuroscience laboratory and studied particularly aminergic mechanisms in brain functions and disorders. He has published more than 300 scientific papers and supervised 30 Ph.D. students. 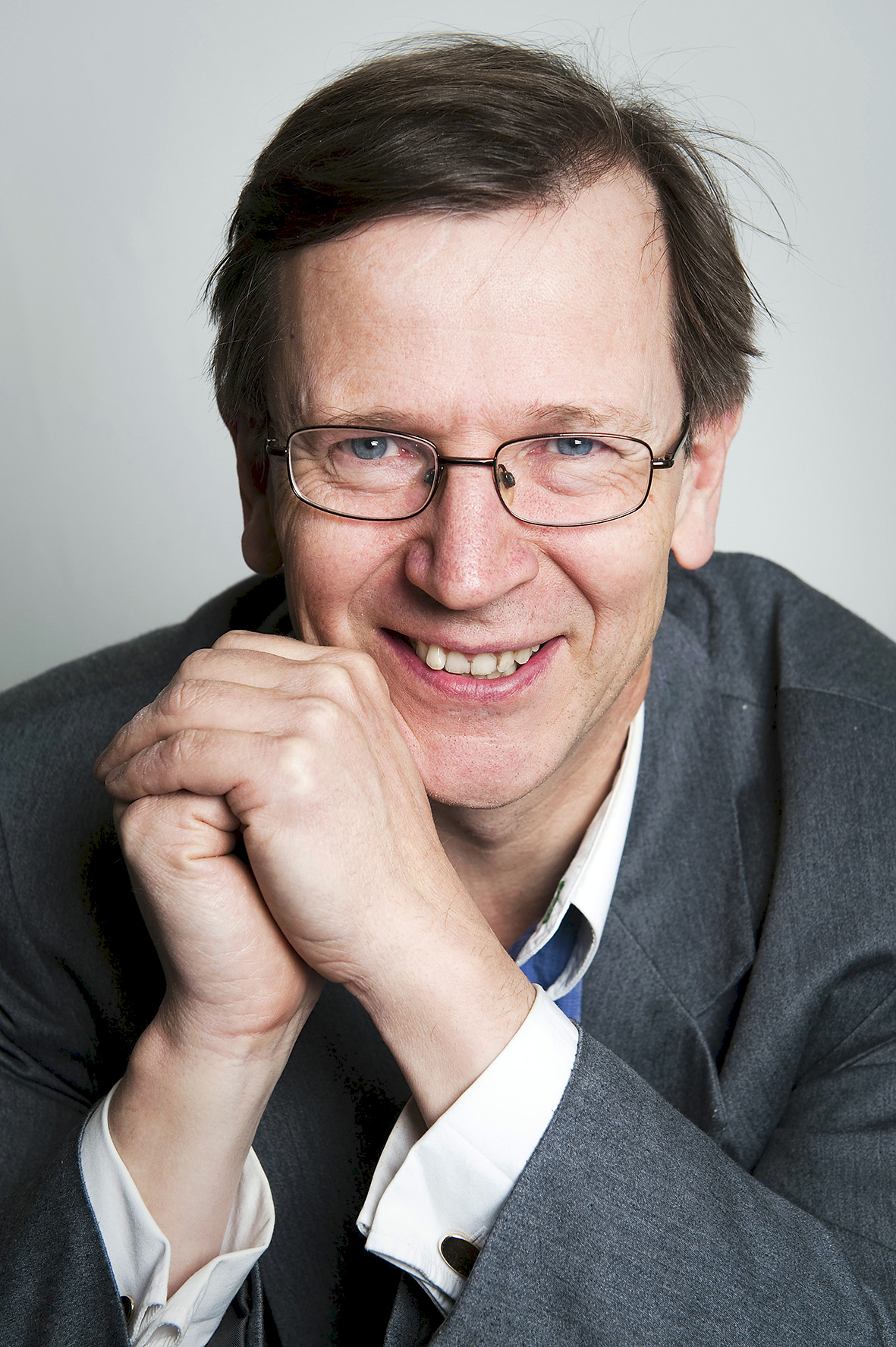